Everything a drummer needs to prepare for the performance and technical work components of Trinity drum kit exams in 2020–2023. Encompassing a wider range of styles than ever before, the syllabus allows candidates to follow distinct stylistic pathways — jazz, funk, Latin, musical theatre — with all performance pieces at this level specifically written for the syllabus by leading drum kit educators and performers. Performance notes are included for each piece, along with new rudiments and technical work exercises for each grade, and backing tracks are included as a free download.

There are no reviews yet. 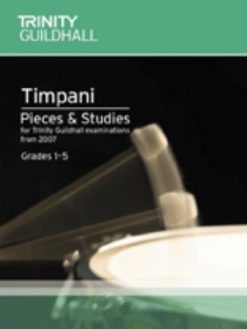 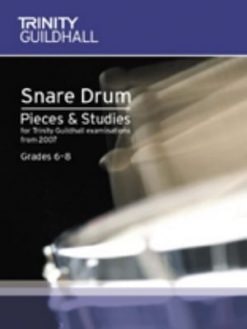 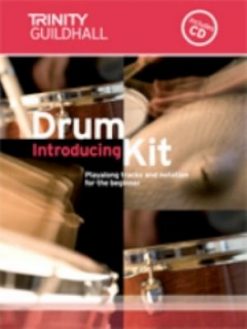 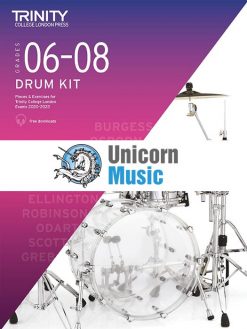 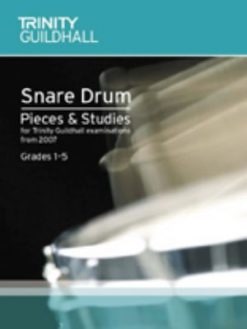 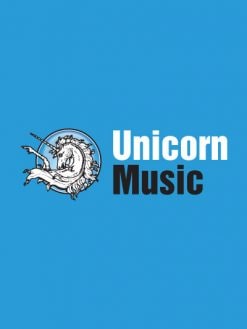 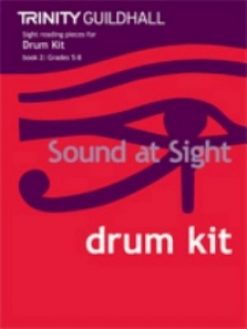